'Siam Discovery', a large-scale retail complex in Bangkok, has undergone a complete redevelopment plan, both internal and external, signed by Nendo.

The existing building had a narrow facade, that caused a poor flow of visitors. To deal with this problem the many existing circular atriums were extended and joined up to create an elongated canyon-like space of over 58 m, drawing visitors into the back of the building.

In addition, a wall consisting of a stack of 220 frame-shaped boxes with video monitors, digital signage and displays of merchandise inside them, was installed along one side of the atrium, and this plays the role of a directory for the whole store. The wall also has the effect of drawing visitors to the upper floors since it extends up from the first to the fourth floor. And by repositioning the escalators to run through the atrium and the wall, the design also facilitates a smoother flow of visitors. For the exterior design, it was decided to open up the outside as much as possible with the aim of eliminating the previous sense of oppressiveness. However, since in Bangkok it is important to alleviate the intense heat of the sun, we created a double-skinned facade decorated with a pattern that reflects the 'stacked box' installation in the atrium. Since this new retail space was a hybrid between a shopping center and a department store, we worked on the environmental design not only for the common use areas, but also for the self-curated retail space which encompasses the majority of the site. Rather than categorizing merchandise by brand, the experience is organized around the theme of "Lifestyle Laboratory". Furthermore, we blended the finishes on the floors and ceilings in the common areas and retail spaces in a graduated way which gives an impression that different materials are stirred together. In this way, we created an atmosphere where people can feel relaxed and free to approach the stores.

Finally, we created a character called 'Discovery Man' as the symbol for the retail complex: we wanted to make a character that expressed intellectual curiosity and creativity serving as a guide in the complex.

Nendo
The firm's philosophy, founded in 2002 in Tokyo and in 2005 in Milan, is “Giving people a small "!" moment” (exclamation, source: http://www.nendo.jp/en/concept/). There are so many small "!" moments hidden in our everyday. But we don’t recognize them. And even when we do recognize them, we tend to unconsciously reset our minds and forget what we’ve seen. But we believe these small "!" moments are what make our days so interesting, so rich. That’s why we want to reconstitute the everyday by collecting and reshaping them into something that’s easy to understand. We’d like the people who’ve encountered Nendo’s designs to feel these small "!" moments intuitively. That’s Nendo’s job”. 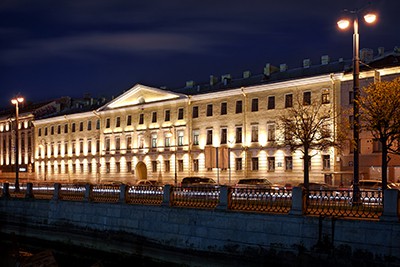 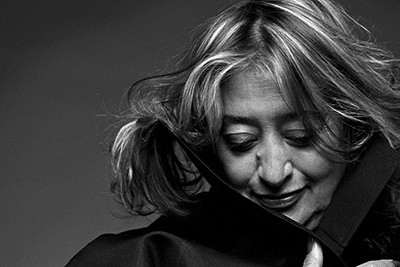 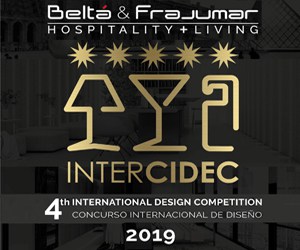